What exactly is Wi-Fi 6?

What exactly is Wi-Fi 6?

Previously, each Wi-Fi generation was referred to as 802.11n or 802.11ac, which caused confusion among consumers.

Wi-Fi 6 will be offered to the public next year.
On the side of the device's packaging is the term Wi-Fi 6 Certified, which is named after the original iteration of 802.11ax.
When it comes to connecting devices, Wi-Fi 6 is roughly 40% better than Wi-Fi 5.
Same It can connect to many it devices in the house due to the effectiveness of data encoding, whether it is 2.4 GHz or 5 GHz frequency.
It also extends the life of the gadget. 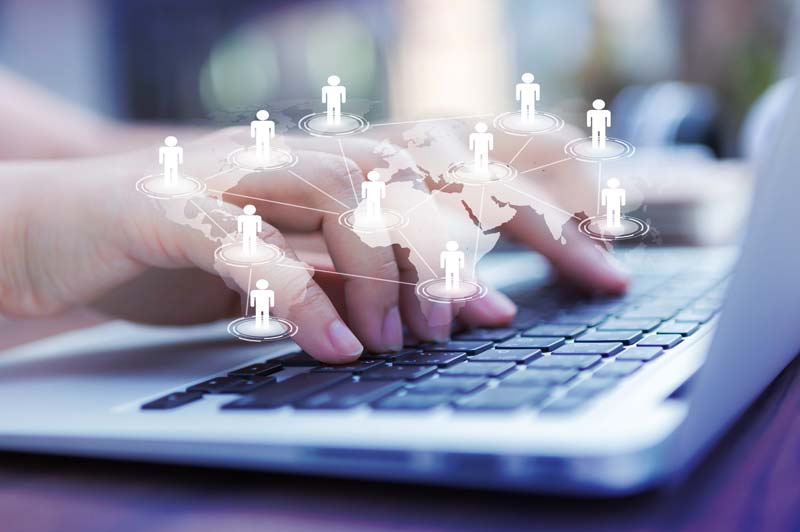